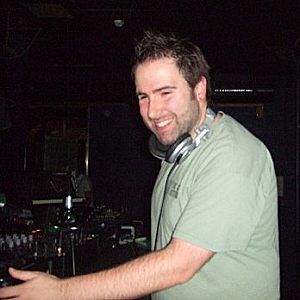 Kissy Sell Out has seen a phenomenal rise to fame in the dance music world in a relatively short space of time so it was no surprise to see the Bully rammed by about 10.30pm after we'd opened at 9.30pm.  I played for the first two hours and you'll be hearing the second half of my set as I took the pace up a fair bit.  Kissy attracts quite a wide ranging audience too, so expect this one to be a little more mainstream than usual, but nevertheless I'm very pleased with how this one turned out.  Recorded between 22:30-23:30 on 1st December 2007.