Simple, my residency, started in 1999 when Nick and Sean got together and decided that they needed to do things differently - keep things simple as it were.  Initially they put on nights in Bar Baby (now Baby Simple - yes there is a connection) on Cowley Road, Oxford, and a few other one-offs here and there until they eventually settled on The Backroom @ The Bully.  I discovered Simple late 2003 when they'd just started putting on gigs in The Bully and I've not looked back since.  Just over four years later, I've rarely missed a night and now I'm warming up for the mighty Erol Alkan for Simple's 9th Birthday, alongside co-resident Em Williams.  It's a treat to say the least :) 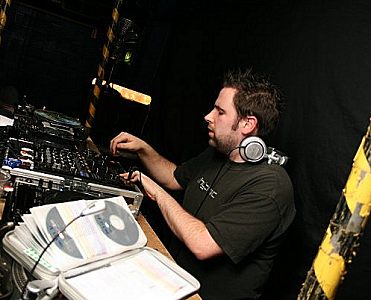 This mix is kinda part jackin' house moving into peak-time fidget madness - the flip is around the 48 minute mark where Bart van Wissen comes in, and it should be no surprise that this was when the venue started filling out.  Listening back to it, I realise I have a bit of a penchant for productions by Lee Mortimer and on Jack Union and Wearhouse Music labels!

This mix was recorded live on 2nd February 2008 at the Bullingdon in Oxford for Simple.