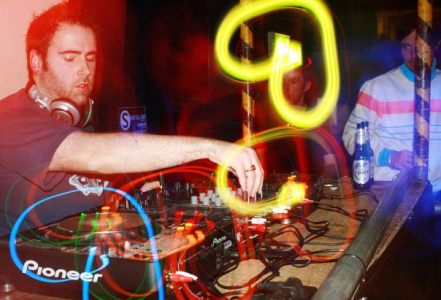 Part one of this of this double mix download is an early-doors set, so expect some proper deep House grooves.  It was recorded between around 22:00 to 23:00 and features productions from the likes of Inland Knights, Fish Go Deep, The Timewriter, Solid Groove and Natural Rhythm.  Also, if you like it deep, put my Loony Lounge Lark on your listening list of things to do.

Part two is a late slot which only the hardened Simple regulars stick around for; it starts off quite punchy and fidgety—that was following on from Duke Dumont—then moves into some good ol' acid House ;)  It was recorded between 03:00-04:00 and features productions from the likes of Lee Mortimer, Sébastien Léger, Alex Young and Johnny Fiasco.  There's also a couple of classics as treats; see if you can spot them :)

Geeky note: now, I hope you'll forgive me but my mixing gets a little rough around the edges towards the end of part two's mix.  I haven't had much chance to practice yet on creating 8-beat loops on the fly using a CDJ 1000 Mk3; I tend to throw myself in at the deep-end on such things! 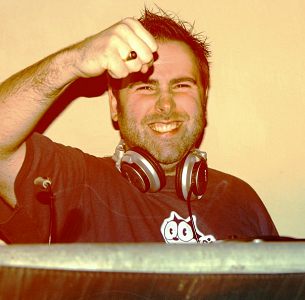 Both mixes were recorded live on 17th November 2007 in The Backroom @ The Bully in Oxford for Simple.